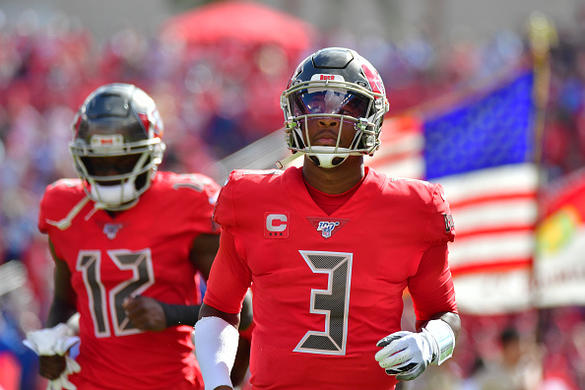 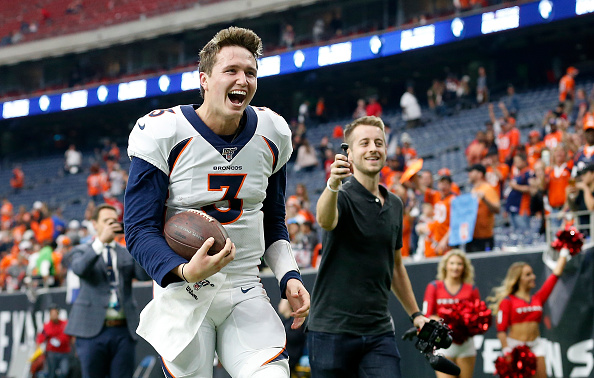 Week 14 had the most popular Yahoo pick go down as the Texans got blown out by the Broncos.  The numbers are dwindling in all pools as the Yahoo pool is down to 32 contestants. The remainder of the more popular picks all won with Green Bay leading the way.  This week is going to be exceptionally difficult and your strategy will depend upon who you have left to choose from. Most of the heavy favorites are teams that have most likely been used and the remainder of the games are close calls.

The chalk and heavy favorites are the Ravens, Patriots, Chiefs, 49ers and Saints.  If you haven’t used one of these it’s probably the way to go. The Ravens play the Jets on Thursday and are week’s biggest favorites at 14.5 .  They are home and the Jets are shorthanded with both Ryan Griffin and Demariyus Thomas both out. Le’Veon Bell should be back after posting a 251 at a Boonton NJ bowling alley, but that won’t be enough to overcome likely MVP Lamar Jackson .  It’s a Thursday game which we don’t recommend usually but this is a juicy match-up and I don’t see the Jets being able to keep up with the Ravens in Baltimore.

The Patriots travel to Cincinnati and are 9.5 point favorites. They are struggling on offense with a barely palpable running game and a receiving corps that has Julian Edelman , who didn’t practice on Wednesday, and not much else.  New England should have enough to take down the lowly Bengals but it’s one of those games that just doesn’t have the usual luster it usually has. Confidence in this game is lower than usual and you must watch Edelman’s status the rest of the week.  If the Pats are the only one of these five options, then you should use them, but I’m leaning elsewhere if I can.

The Chiefs, who took down the Patriots on the road last week, are nine point favorites over the Broncos at home.  The Broncos were responsible for taking down a lot of your opponents last week with their upset win over the Texans.  Can they do it again? Denver is on a roll and the Chiefs are going to be a popular pick this week. If you still have the Chiefs available, I would save them for Week 17 against the Chargers at home as they may still need that game to make the playoffs.  Week 17 will be a land mine as the teams who are already in the playoffs may be resting their players.

The last of the big favorites are the Saints at home on Monday night against the Colts.  The Saints have been upset this year and just lost a barn burner to the Niners. They have also lost both Davenport and Rankins on IR.  New Orleans travels to Tennessee and Carolina the last two weeks and may end up resting players in Week 17 if they are locked into a seed. They are probably another one of those “use this week” teams if you have them available. 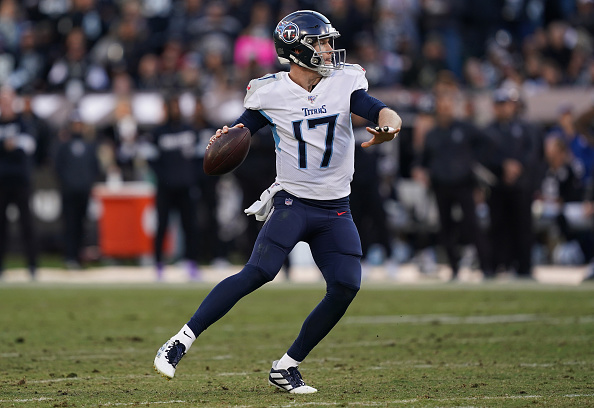 Who can be your other options if you don’t have any of the "big five" available?  Tampa faces the Lions in Detroit. They have lost Mike Evans for the season and Jameis has a broken thumb, but they are favored on the road against a Lions team that has David Blough at QB and Marvin Jones on IR.  The Raiders are seven-point favorites at home against a struggling Jacksonville team. With or without Josh “I don’t care about your fantasy team” Jacobs, the Raiders should be able to run the ball and take down the Jags.  The Titans are two-point favorites over the Texans at home. The Titans are on a roll and the Texans just got destroyed by the Broncos. Ryan Tannehill and Derrick Henry have lead the Titans who find themselves tied with the Texans for first place.  The last team, which pains me to say, are the Giants over the Dolphins. The Dolphins and Ryan Fitzpatrick could only muster field goals against the Jets after DeVante Parker went down with a concussion. The Giants offense, which looked good against the Eagles for a half, should be able to make some plays against a shoddy Dolphins secondary.

You will have to make your choice based upon who you have left and look at the last two weeks also to plan ahead.  Since I have used most of these teams already for my recommendations, I have only Tampa, Tennessee, and the Giants to choose from.  The Titans are the best of the bunch and are on a roll but their match-up against the team they are tied for first place will be a battle.  The Lions are terrible, but the injuries on Tampa has me worried. The Giants have lost nine in a row and can you trust them being so close to a victory in your pool? With my back to a wall and a win on the line, my pick will be Tampa Bay, but will pivot to the Giants if Jameis doesn’t log a full practice this week.  Remember, if you have any of the big favorites you have to go with them this week, especially the 49ers who have a tough last two games coming up. I also like the Raiders if you have them available but I took them in Week 11 against the Bengals. Good luck and hopefully you survive and advance to Week 16 or win it this week!

Y. Koo - K
ATL
Koo is expected to be brought back by the Falcons on a one-year tender, Jason Butt of the Athletic reports.
For a full breakdown and detailed player analysis GO PRO and join the Fantasy Alarm Family! CLICK HERE to unlock your PRO package and take advantage of instant savings!
Added 8:04 pm (EST)

D. Pettis - WR
SF
Pettis did not practice Thursday due to an illness, Nick Wagoner of ESPN.com reports.
For a full breakdown and detailed player analysis GO PRO and join the Fantasy Alarm Family! CLICK HERE to unlock your PRO package and take advantage of instant savings!
Added 6:26 pm (EST)