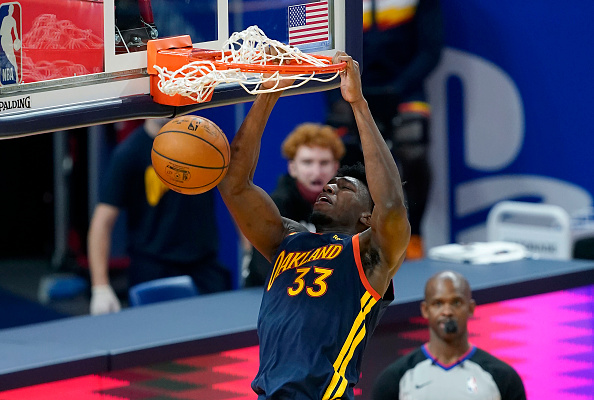 Robinson has been back for two games and he played 31 minutes on Wednesday and had 16 points, 12 rebounds, three blocks and two assists for 40.5 DK points. Robinson gets another matchup against the Wizards, who struggle to defend big men and rank 27th in defensive efficiency.

Zubac has been a good value with Serge Ibaka out. He has at least 30.5 DK points in four of the last five games. In the five games, Zubac is averaging 30 minutes and 13 points. In the same matchup against the Spurs last night, Zubac had 14 points, eight rebounds, two assists, one block and one steal.

There's not a lot of lower-price...