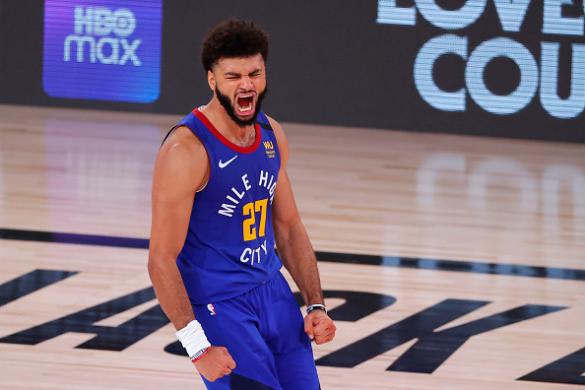 The Nuggets have showed throughout the entire playoffs they are never out of a game. They almost pulled off another comeback in Game 2. They had a 16-point deficit in the second half, but came back to take a one-point lead with 20.8 seconds left. They couldn't get a defensive rebound with two seconds left, allowing the Lakers to inbound the ball and setup a great look at the basket for Anthony Davis, who hit a three-pointer as time expired to give the Lakers a 105-103 lead and a 2-0 lead in the series. The Nuggets will need more from their starters outside of Nikola Jokic and Jamal Murray. They combined for 55 points, while the rest of the starters combined for 16 points on 6-for-16 from the field.

Please note these players are ranked in order. If a player is not mentioned it doesn’t meant they are a fade.

1. Jamal Murray, PG DEN – In a more competitive game than the first one,... 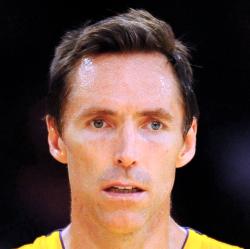 S. Nash - PG
LAL
Steve Nash confirmed the obvious on Tuesday, saying he wants his team to "play fast."
The Nets ranked No. 10 in pace last season, but there's a good chance they'll be in the top-3 with Nash at the helm, which means more fantasy goodness for all those involved. Nash also said that Caris LeVert and Jarrett Allen have been developing at "an exciting rate," and he's looking forward to coaching them. Allen started for the Nets last year, but he may need to again beat out DeAndre Jordan for the starting spot at camp under his new coach; LeVert could also face some competition from Joe Harris for a starting role if Harris is retained as a free agent.
Added Yesterday 2:14 pm (EST)
Added Yesterday 2:14 pm (EST) 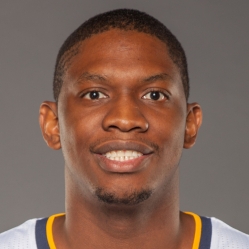 K. Seraphin - C
IND
Kevin Seraphin has officially retired from playing professional basketball.
Seraphin spent time with the Wizards, Knicks and Pacers during his playing career, and he spent the past few years playing overseas. He never made much noise stateside or overseas, and constant knee issues ultimately ended his career.
Added Oct 24 11:55 am (EST)
Added Oct 24 11:55 am (EST)