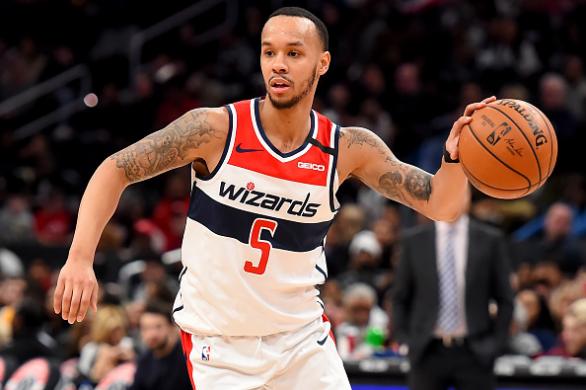 What's up FANation! We have a six-game schedule that is staggered throughout the day. Follow the news in case some late scratches or restrictions with minutes happens and opens up more value.

The Spurs are playing for the future. They are going to give their younger players a look with LaMarcus Aldridge out for the season and the chance of a playoff berth very thin. Walker started all three scrimmages and played almost 30 minutes in the last one. If he gets that much time against the Kings, he should crush value. It's a risky play, so it's more for tournaments.

Napier is going take on a big role for the Wizards with Bradley Beal and Davis Bertans out. He will have a high usage rate and play big minutes. In the last two games before the stoppage, he played 40 minutes and had 51.5 DK points and played 38 minutes and had 38 DK points. He should be considered in a lot of lineups. 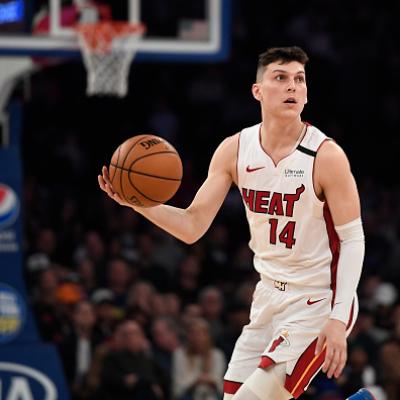 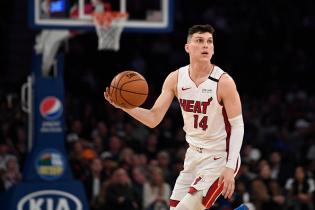 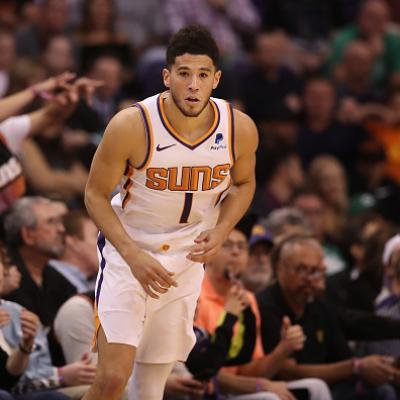 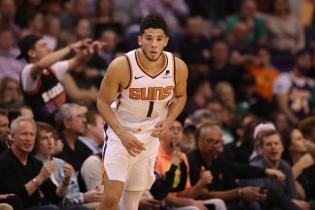 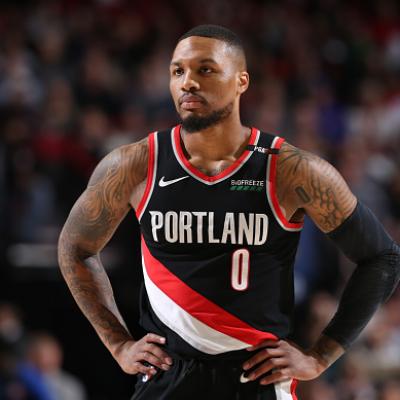 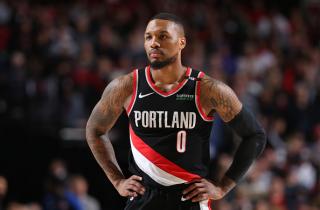 NBA Eric Gordon (ankle) downgraded to OUT for Sunday

M. Kleber - C
DAL
Maxi Kleber finished Saturday’s win over the Bucks with 15 points (5-of-8 FGs, 2-of-2 FTs), three rebounds, one assist, one steal and three 3-pointers in 21 minutes.
Kleber hit double figures in points for the second straight game, and the 15 points are the most that he’s tallied in the Orlando bubble. The 3-of-6 night from beyond the arc was another encouraging sign, as he shot a combined 4-of-14 in the four games prior. Despite his coming off the bench on most nights, Kleber provides solid low-cost value in most formats.
Added 12:21 am (EST)
Added 12:21 am (EST)

E. Bledsoe - PG
MIL
Eric Bledsoe finished Saturday’s loss to the Mavericks with a line of 15 points (6-of-10 FGs, 3-of-4 FTs), five rebounds and four assists in 31 minutes.
Bucks coach Mike Budenholzer did not give away his approach to Bledsoe’s workload ahead of Saturday’s game, which made the point guard a tough play as far as DFS was concerned. But he played 31 minutes, eight more than his total in Thursday’s win over the Heat, and there did not appear to be any conditioning-related issues. Whether or not Bledsoe’s minutes will stay around the 30-minute mark in the team’s final seeding games is unknown, which makes him a tough player to trust in most formats.
Added 12:17 am (EST)
Added 12:17 am (EST)

K. Middleton - SF
MIL
Khris Middleton matched his career-high with 11 assists in Saturday’s loss to the Mavericks, to go along with 21 points (8-of-12 FGs, 3-of-3 FTs), six rebounds and two 3-pointers in 36 minutes.
Middleton has now dished out 19 assists in his last two games after accounting for a total of 14 in the Bucks’ first three outings in the Orlando bubble. Despite Milwaukee having clinched the top seed in the East, Middleton took on his usual workload Saturday night. As long as that remains the case, his fantasy value will remain steady. But it would not come as a surprise if Middleton was subject to some “load management” ahead of the playoffs as Milwaukee has also locked up the NBA’s best record.
Added 12:09 am (EST)
Added 12:09 am (EST)

B. Lopez - C
MIL
Brook Lopez shot 6-of-12 from three in Saturday’s loss to the Mavericks, finishing with a season-high 34 points (12-of-27 FGs, 4-of-5 FTs), seven rebounds and two blocks in 35 minutes.
Lopez started off scalding hot, lighting up the Mavericks for 24 points in the first half. Dallas was able to make some adjustments and limit his clean looks in the second half and overtime, keeping the veteran center from getting into the 40’s points-wise. He’ll face a tougher defensive matchup on Monday, as the opposition will be Marc Gasol and the Toronto Raptors, but Lopez will still be a worthwhile fantasy play.
Added 12:03 am (EST)
Added 12:03 am (EST)

G. Antetokounmpo - PF
MIL
Giannis Antetokounmpo posted a line of 34 points (13-of-26 FGs, 7-of-14 FTs), 13 rebounds, one assist, five blocks and one 3-pointer in 33 minutes.
Antetokounmpo had a tough night, even with the 30-point double-double. He made just one of his seven 3-point attempts and also shot 50 percent from the foul line. Add in four turnovers, and the favorite to win MVP honors didn’t have his best night at the office. He’ll be fine moving forward, but it is worth noting that his free throw percentage for the season (63.2) is the lowest of Antetokounmpo’s career to date.
Added 12:00 am (EST)
Added 12:00 am (EST)

S. Curry - SG
DAL
Seth Curry shot 1-of-7 from the field in Saturday's win over the Bucks, finishing with two points and one assist in 21 minutes.
Curry made his return to action after missing time with a leg injury, and the rust showed during his time on the court. Tim Hardaway Jr. (37 minutes) and Dorian Finney-Smith (43) were the wings that Rick Carlisle relied on down the stretch, as those two combined to make eight of the Mavericks' 17 3-pointers on the night. Curry should be fine, and his return cuts into the opportunities that became available to Trey Burke in his absence.
Added Yesterday 11:55 pm (EST)
Added Yesterday 11:55 pm (EST)

D. Finney-Smith - PF
DAL
Dorian Finney-Smith shot 10-of-19 from the field and 1-of-2 from the foul line in Saturday’s win over the Bucks, finishing with 27 points, 11 rebounds, five assists, one block and six 3-pointers in 43 minutes.
Finney-Smith was outstanding Saturday but especially in crunch time, as he knocked down two key 3-pointers in overtime (both assisted by Luka Doncic). The point and 3-pointer totals represent season-highs for DFS, who entered the game shooting 6-of-20 from beyond the arc in Dallas’ four games prior. Finney-Smith picked a good time to have arguably his best game of the season, and Dallas will need consistent shooting from him in the postseason.
Added Yesterday 11:47 pm (EST)
Added Yesterday 11:47 pm (EST)

K. Porzingis - PF
DAL
Kristaps Porzingis played 40 minutes before fouling out of Saturday’s win over the Bucks, tallying 26 points (9-of-24 FGs, 7-of-7 FTs), 11 rebounds, three assists, one block and one 3-pointer.
Porzingis didn’t have his best night shooting the ball, going 1-of-6 from beyond the arc, but he still managed to post his second double-double in the bubble. If there’s a concern the 3-point shooting would be it, as Porzingis has shot a combined 4-of-20 in Dallas’ last three games. That being said he’s still managed to score at least 22 points in each of the Mavericks’ five games, so Porzingis is still putting up solid numbers in spite of the poor perimeter shooting.
Added Yesterday 11:41 pm (EST)
Added Yesterday 11:41 pm (EST)