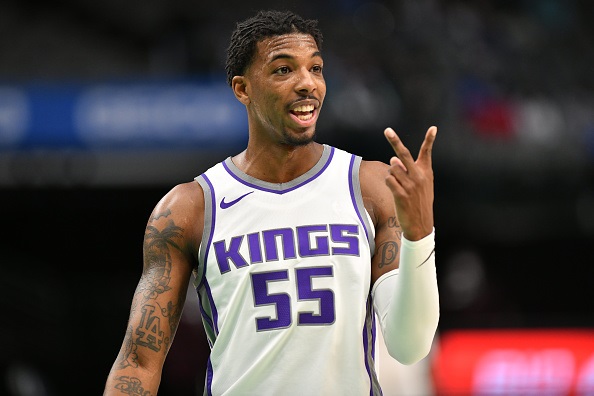 Bagley played 21 minutes in his first game back from injury and 34 minutes in his second one on Sunday. He had 23 points, nine rebounds, three assists and one steal for 40.25 DK points. With De'Aaron Fox and Tyrese Haliburton out and Harrison Barnes doubtful, Bagley will heavily involved in the offense against the Thunder, who have been one of the worst defensive teams over the last few weeks.

Bazemore has been playing well with at least 29.5 DK points in four straight games. He gets the same matchup as last night against the Pelicans. Bazemore had nine points, eight rebounds, three steals, two assists and two blocks last night in 31 minutes. The...