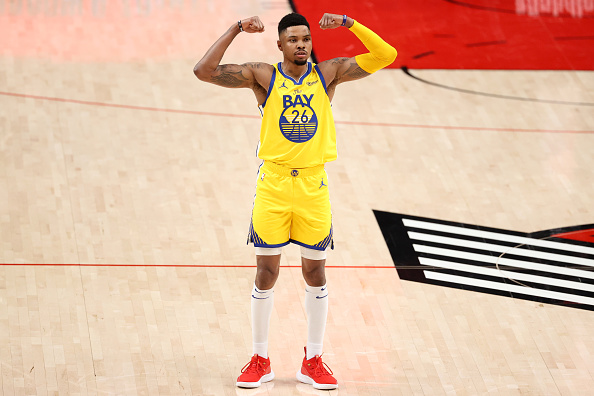 Huerter has benefited from the Hawks' injuries. Danilo Gallinari is listed as questionable and Huerter gets a boost if he sits. Huerter has at least 22.5 DK points in seven consecutive games and played at least 31 minutes in five of those games.

Whiteside is seeing more minutes with Richaun Holmes out. Whiteside played 23 minutes last night and had 12 points, nine rebounds, four blocks, two assists and one steal for 36.25 DK points. He is averaging 19.6 points, 14.4 rebounds and 3.5 blocks per 36 minutes.

More value could open up before tip-off, but on a four-game slate there's more risk involved. Payne...