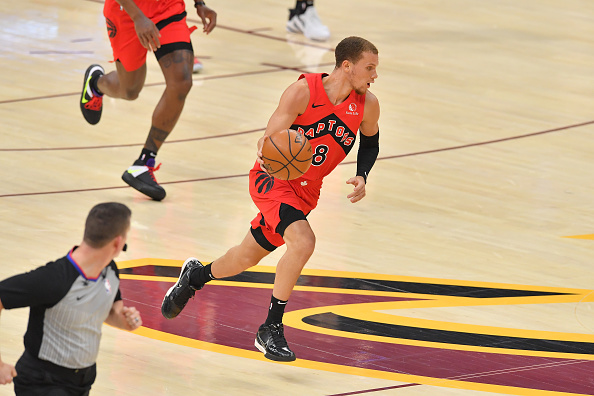 Fred VanVleet will miss another game and Flynn will benefit. Flynn played 34 minutes last night against the Wizards and had 16 points, six rebounds, four assists, four steals and three blocks for 43 DK points. In the prior game against the Warriors, Flynn played 31 minutes and had 16 points, five rebounds, five assists and two steals for 33.25 DK points.

Bembry got the start last night and had 15 points, seven rebounds, five assists, one steal and one block for 35.25 DK points in 30 minutes. Fred VanVleet and Kyle Lowry remain out and Bembry should get the minutes. In his last five games in which he played at least 25 minutes, he has 23.75, 27.5...