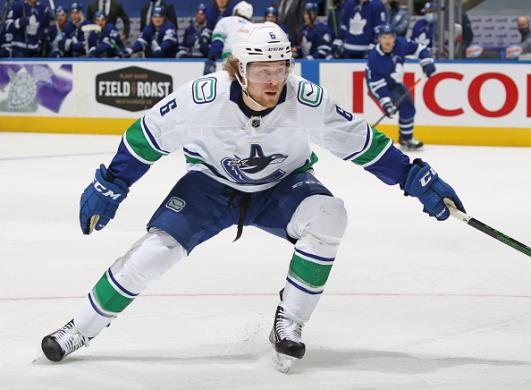 The first rankings update is out. All players in the points section have been updated. The categories rankings will be out next week. Below you will find my notes of what I found to be interesting and noteworthy. Keep in mind, these rankings are based on what has happened not what will happen. The number of games played has varied, and this is why you will see a lot of North Divison players as they haven’t been hit with the COVID losses that the other divisions have. Enjoy! You can find the rankings HERE!

These players are under 10% and could see an uptick in goals scored. Only three players(Brady Tkachuk , Brendan Gallagher , and Jonathan Marchessault ) scored 20 goals or more last year with a sub 10% shooting percentage.

Games played range from 11-19, this creates a lot of variances

Kevin Lankinen might be the early favourite for the Calder, statistically speaking he has been every bit as good as Vasilevskiy, and that is saying something.

Here is a link to our rankings page --> www.fantasyalarm.com/nhl/rankings/pre/PTS/F 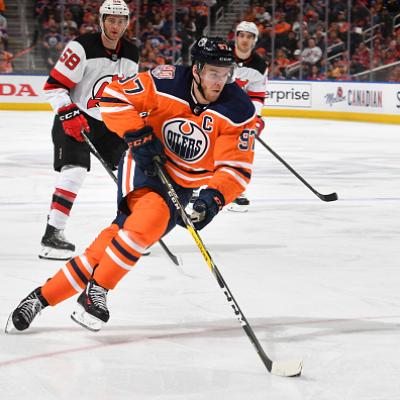 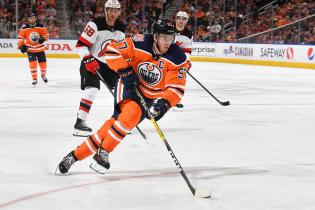 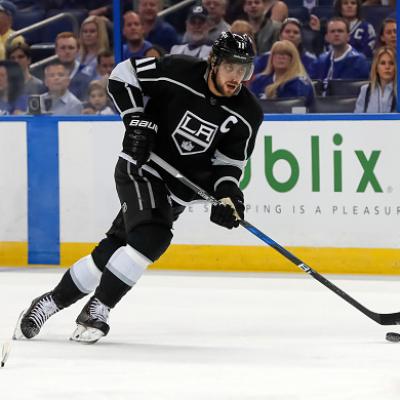 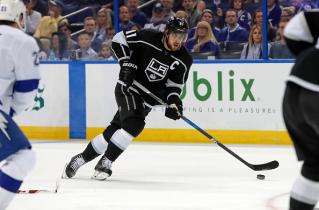 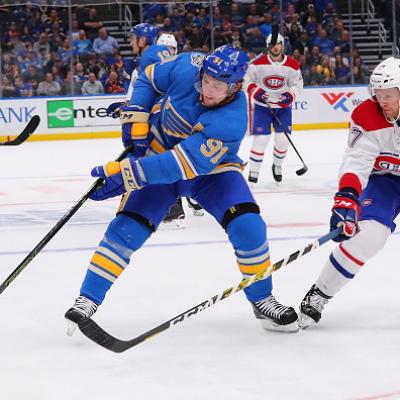 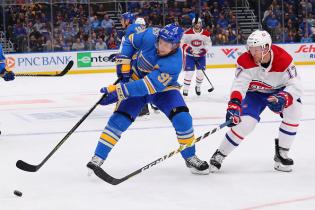 NHL Timo Meier (LBI) out on Monday against Blues

NHL Alex Pietrangelo (hand) out on Monday vs. Wild

NHL Sharks will go back to Dubnyk on Monday

A. Wagner - F
LA
The Los Angeles Kings are not expected to dress Austin Wagner on Monday night against the Anaheim Ducks.
Despite picking up two points in his last four games, Wagner will now sit for the third straight game. Michael Amadio will also be scratched.
Added 9:40 pm (EST)
Added 9:40 pm (EST)

D. Heinen - F
ANA
The Anaheim Ducks won't dress Danton Heinen on Monday night against the Los Angeles Kings.
Heinen is pointless in his last three games and has been a frequent scratch this season for the Ducks. Josh Mahura will also be watching from the press box.
Added 9:36 pm (EST)
Added 9:36 pm (EST)

J. Gibson - G
ANA
The Anaheim Ducks will start John Gibson on Monday night against the Los Angeles Kings.
Having lost eight straight games, Gibson will be hoping for some better luck tonight. The veteran was looking like a steal in the early parts of the season but his numbers predictably fell playing behind one of the worst teams in the league. Gibson owns a 5-10-5 record with a 2.79 goals-against-average and a .904 save percentage.
Added 8:51 pm (EST)
Added 8:51 pm (EST)

S. Santini - D
STL
The St. Louis Blues won't dress Steve Santini on Monday night against the San Jose Sharks.
Santini has yet to appear in a NHL game this season. He is a depth defenseman with no fantasy value.
Added 8:47 pm (EST)
Added 8:47 pm (EST)

J. Hayden - F
ARI
The Arizona Coyotes won't dress John Hayden on Monday night against the Colorado Avalanche.
Hayden is pointless in 11 games this season. He is nothing more than a depth forward. Ilya Lyubushkin will also be scratched.
Added 8:42 pm (EST)
Added 8:42 pm (EST)